As with many things such as potato chips, tattoos, and M&Ms...you can never have just one.  The same is true of pixel quilts.

Having celebrated my love of Doctor Who last April with The Tenth; it was only a matter of time before the urge to make another pixel quilt would take hold.  I toyed with the idea of making another Doctor Who quilt, maybe a Weeping Angel; yet instead opted to celebrate another love of mine...BBC's Sherlock, and without a doubt, I knew what character I would pixelate.

While I tried to tell myself that slow and steady wins the race, and that I didn't have to be the adrenaline-junkie like I was last April, it went in one ear and right out the other.

My mission was clear, I wanted to finish by the US premiere date of Sherlock Season 3; which is January 19th, in case you didn't know.  I've spent the better part of my evenings and weekends piecing together itty-bitty squares and rectangles.  When I say itty-bitty, I mean it. 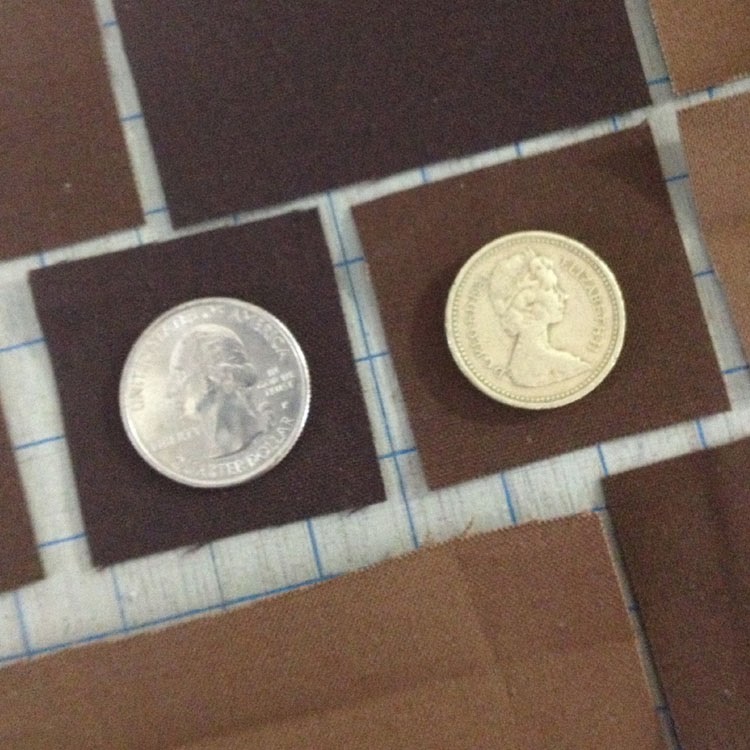 For scale...a US quarter and a UK pound


I'm happy to report that while the quilt top is technically not done (I still have a row and two columns to add), I'm beyond thrilled with my progress so far and have decided to show it anyway. 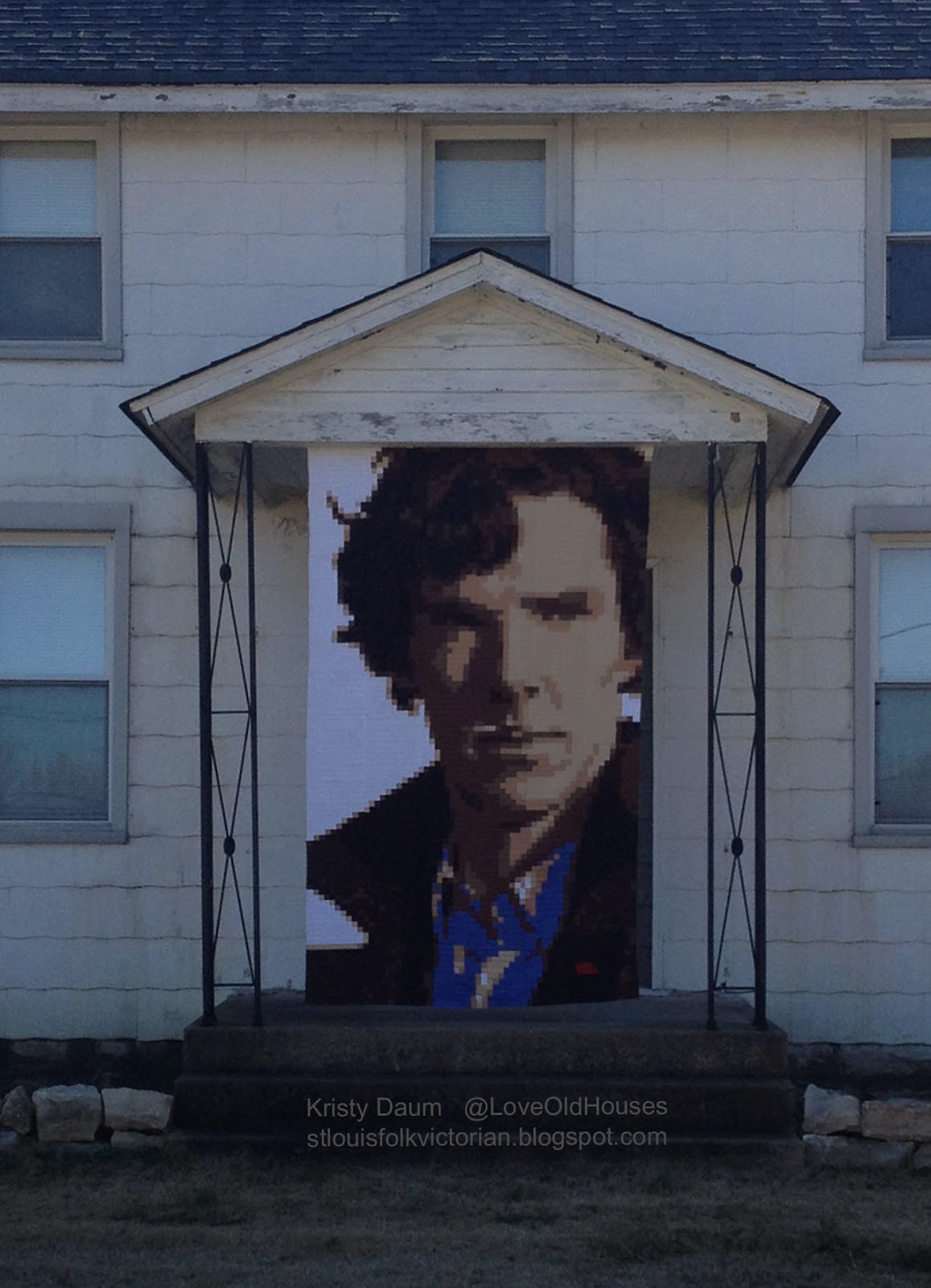 I haven't landed on a name yet; but was toying with The Consulting Detective, or The Detective.  When I asked my Sister for a suggestion, her husband presented me with this name...

Get it, get it...Benedict Cumberbatch...quilt, stitch...hahaha!!!  Clearly, my Brother-in-Law was having too much fun and decided to create a case name just for me too...

...The Case of the Carpal Tunnel Seamstress

I don't know whether to be impressed or frightened, because after finishing this quilt top in about 25 days, carpal tunnel might be in my future...so much for slow and steady.  While I did not tally the exact time it took to make this quilt, I did keep count of how many pieces were involved...2,229.

As I mentioned above, I still have a row and two columns to add; but here are the details so far.

If you want to learn how I went about making this hybrid-pixel quilt, the process is exactly the same as I used on my Doctor Who pixel quilt, The Tenth, whose journey can be found here.

So, for you quilters...have I frightened you from starting a pixel quilt, or are you ready to jump in? 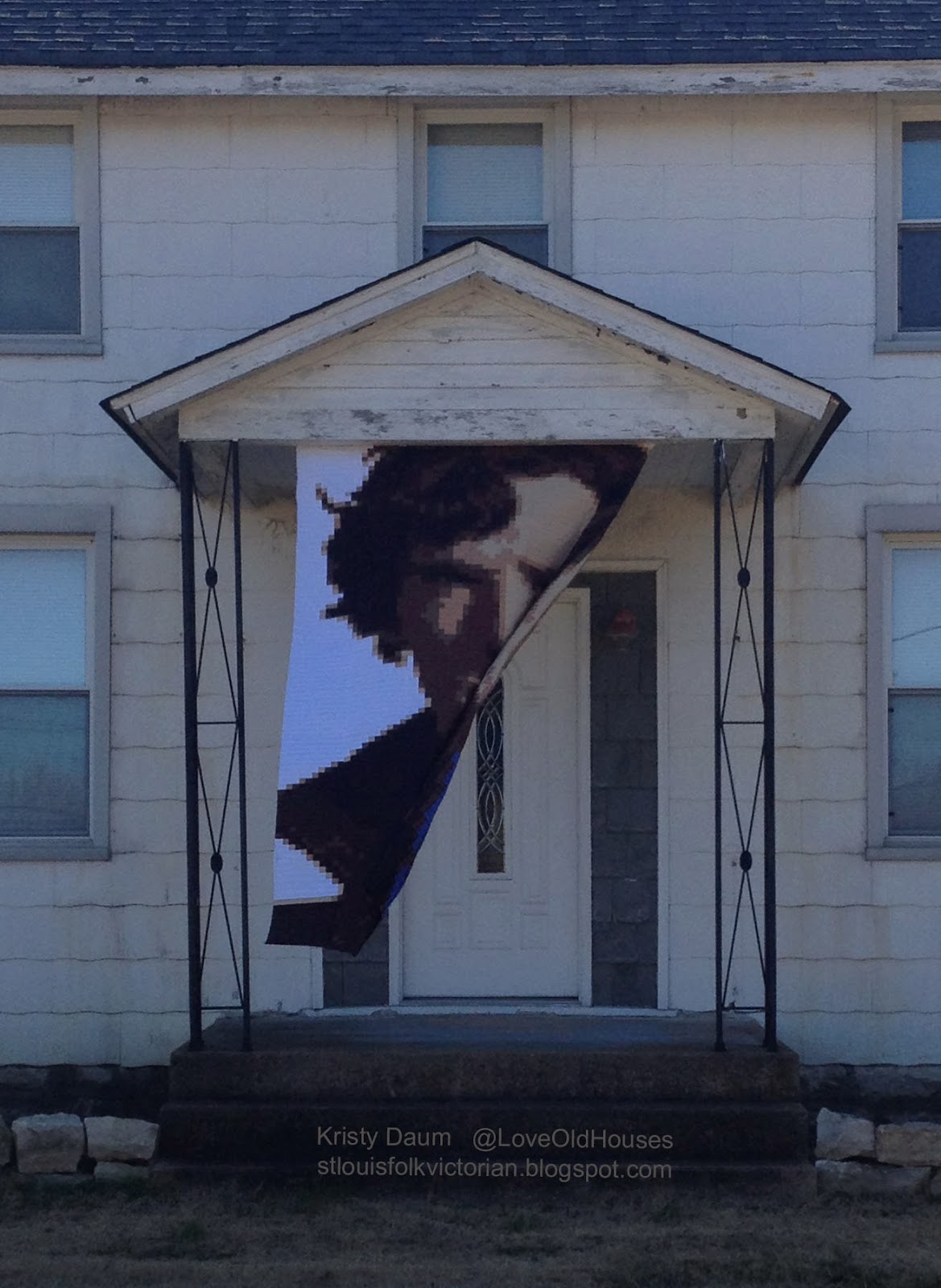 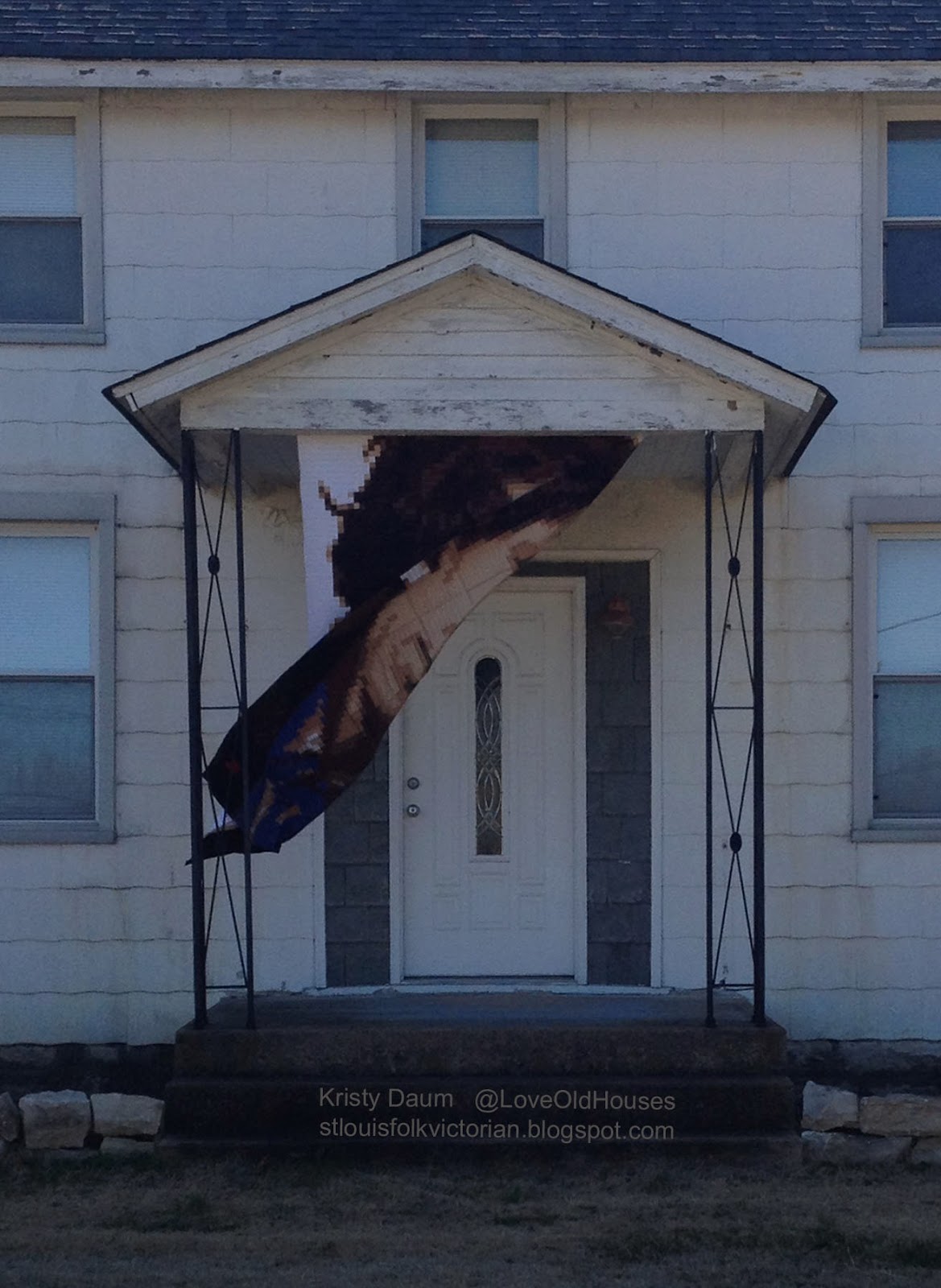 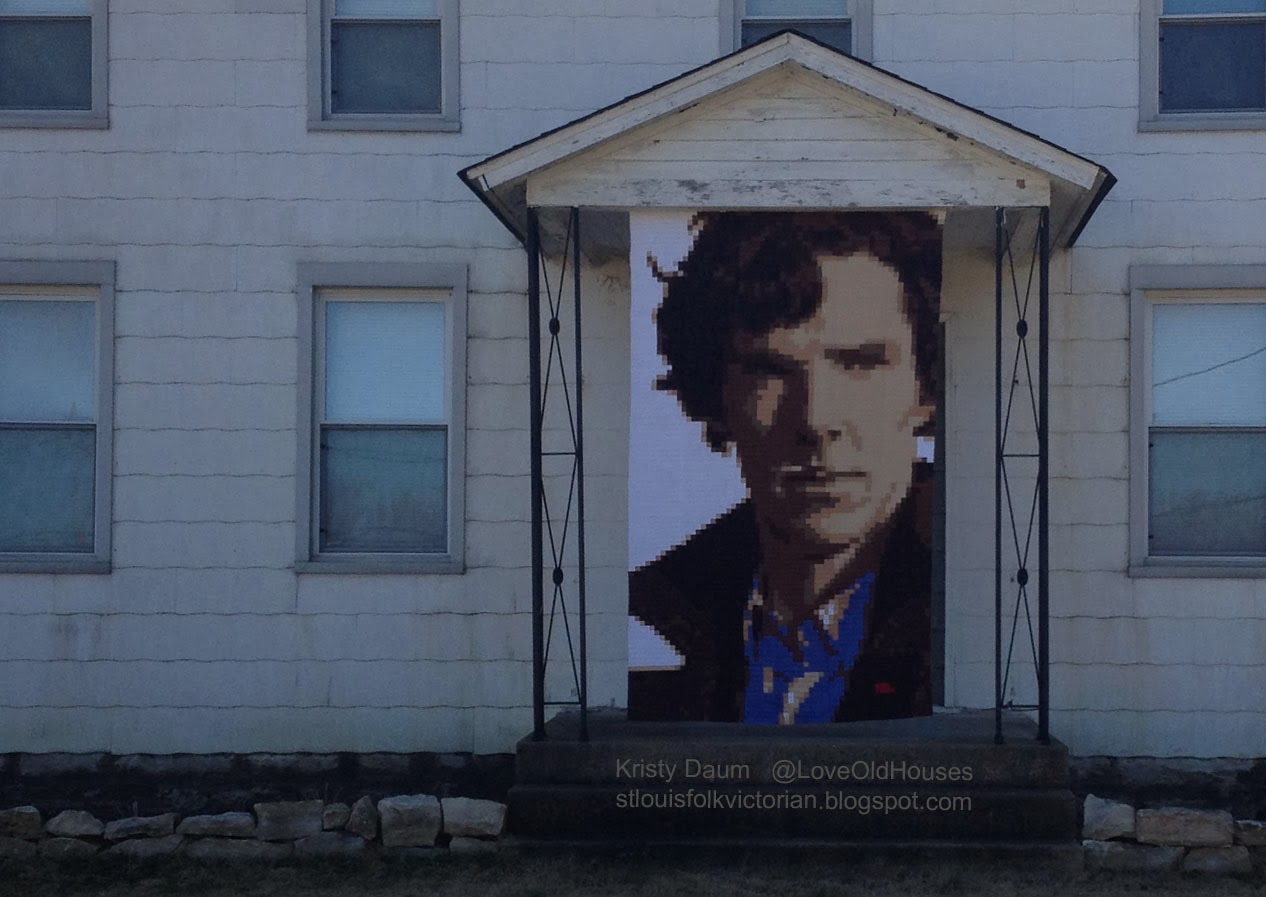