There are many "insiders" who are saying that blogging is a dying part of social media, and while I believe that this form of communication is down-trending, that does not mean that it will go away completely.

One of the many reasons why I started this blog and continue to write, albeit it not as frequently, is so I would have a visual reminder of what I have created, experienced and honestly LIVED. 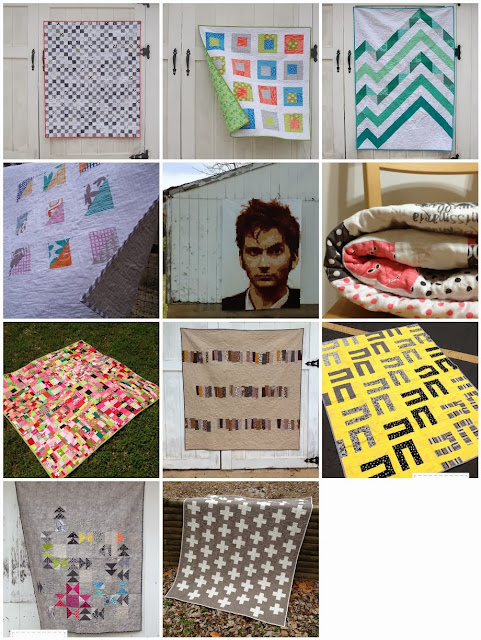 1. My Snapshots Quilt -- January 2013, 2. Baby Boy Quilt_January 2013, 3. SeaGlass Quilt February 2013, 4. Tipsy Triangle Quilt, 5. Pixel Quilt - The Tenth -- Doctor Who, 6. A Quilt for Baby - Modernized D9P, 7. do.Good.Stitches_Trust Circle - March 2013 Finish, 8. Wedding Quilt - Cooper, 9. U-TURN Quilt, 10. STAR'D Quilt Cover, 11. Neutral Plus Quilt12. Not available
I finished 11 quilts this year, and they were all made for different purposes; some were gifts for new babies born this year, others were created as part of my small business, others were for family, for charity or purely for fun.
Experienced
I did some travelling this year, both locally, domestically and internationally.  I visited Austin, Texas back in February as part of QuiltCon and will never forget all that I experienced and did there.  In November, I visited Ottawa Canada, where I met lots of great people and was honored to be the Speaker at the Ottawa Valley Quilter's Guild.
I was honored to have two quilts featured in the Winter and Spring issue of Modern Quilts Unlimited magazine...and even more honored to have written a back-page article for them about my fabulous guild, the St. Louis MQG.
The drug that is social media took ahold of my life in late April, when I finished and uploaded the first photo of my Doctor Who quilt, The Tenth.  That quilt took on a life of it's own, spreading across the internet like wild-fire and giving me a tiny little taste of 5-Minutes of Fame.  I later got to share it with fellow fans when it hung at the St. Louis Science Center and then went across the pond to the U.K. where it hung at the Festival of Quilts, then later visited Ottawa Canada.  While the quilt is now home, folded and living with the other quilts that I have finished...it's life as a Internet Phenomenon will never be forgotten.
In February, I became an Aunt for the first time, welcoming a nephew, Jack William, into our family.
I said good-bye to two furry friends this year...Hank and Sid.  I miss their little rabbit noses.
This is the year that I did a lot of self-reflection, both publically on this blog with my "This is 34" post, and quietly by myself during those minutes, hours and days when I am completely alone with my thoughts.  What better way to remind myself of where I have been, and where I am going then with a little ink. 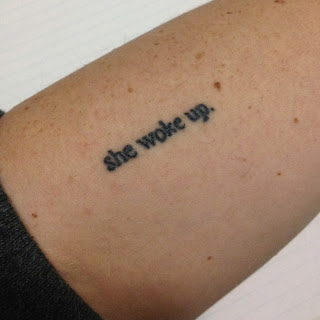 As I sit here writing this, it is nearly 10pm CST on New Year's Eve, I do not know what 2014 will bring, and I have learned long ago not to make resolutions.  I only hope that next year will be half as good as this one has been. 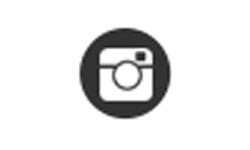 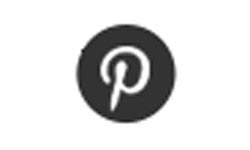