First Finish of the New Year

Okay, so technically I have been working on this the last few weeks in December; but coincidentally the binding was finished this morning, January 1st...so it kinda counts.

I found Owlsea's Pattern for a Hogwarts crest and did some intense paper piecing.  I did enlarge the pattern though, as the original was only going to finish at 5", mine is about 10". 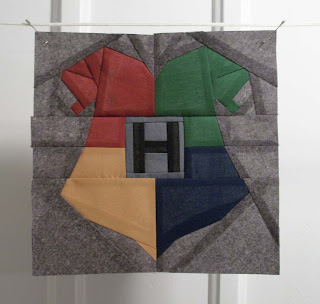 While I had the key feature finished, I had no idea what I was going to do with the rest of the quilt.

Finally, I came across this quilt in my Flickr Favs and after consulting with my Sister, we both agreed that I was on the right track.

So, I give you my take on a Harry Potter Quilt. 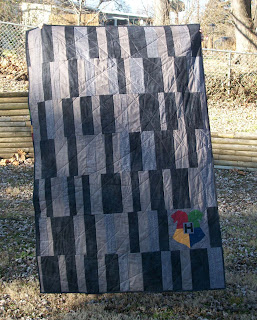 Oh yeah, did I mention we are having wind gusts up to 30 mph today 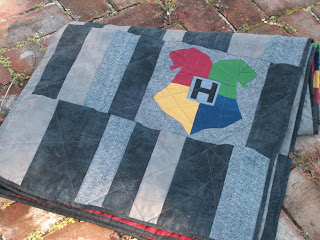 And of course as an added bonus, I stitched the "Deathly Hallows" into the quilt too.  I'm not gonna tell him about that, let's see how long it takes him to find.﻿ 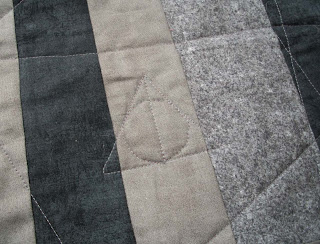 He'll be in town this coming weekend for a late Christmas and will find this waiting for him. 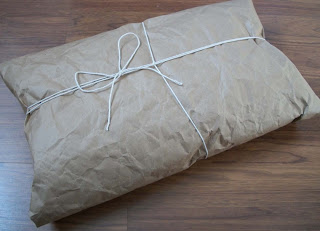 Oh come on...like you wouldn't wrap a Harry Potter quilt like this?